Come for the serenity. Stay for the adventure… 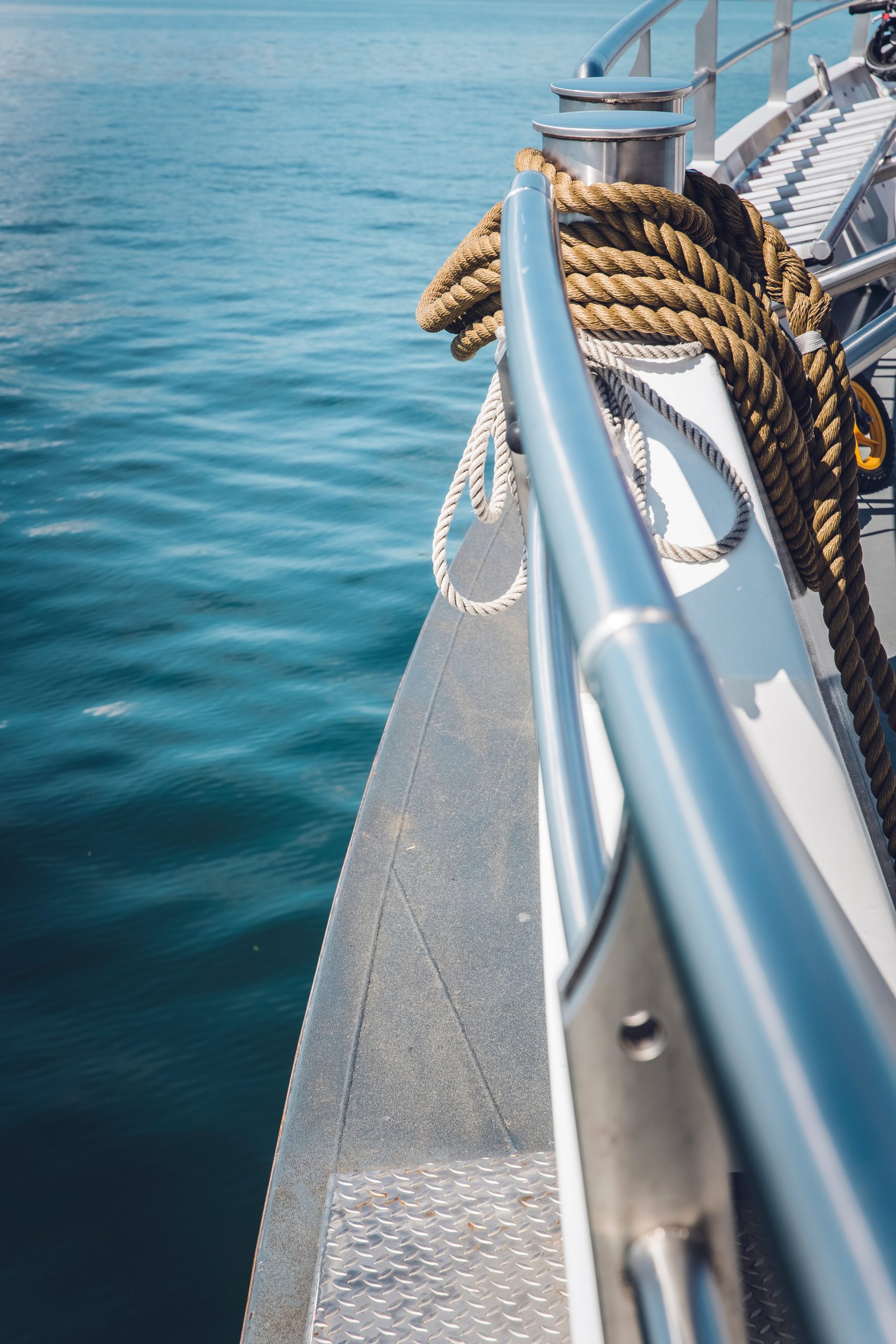 At the far eastern edge of the Emerald Coast, a slender arm of sand extends into the Gulf of Mexico, forming both a peninsula and a bay. Just to the south, at the elbow, there’s a cape—Cape San Blas.

There is no destination quite like it in all of Florida. With the Bay on one side and the Gulf on the other, the peninsula is tailormade for the salty set—from sportfishing to scalloping to scuba diving and snorkeling.

The area is for the outdoorsy in general, offering land-based activities that are hard to find in a day and age of beachfront condo towers and the crush of beachgoers. Ever wanted to explore a deserted beach on horseback? There’s an outfitter on Cape San Blas who can make that happen. If a long walk on a deserted beach is your thing, well, you can do that, too.

One of the Cape’s most distinctive traits is the strong Old Florida vibe that runs through it. If you’ve ever wondered what 30A was like 30 years ago, it was a lot like this: pristine beaches that stretch for miles, thoroughly original restaurants that have been around for years, and a genuine down-at-heel spirit among the locals. A walk on the northern end of St. Joseph Peninsula offers a feature that you will find almost nowhere else in Florida: A footpath that begins where the road ends. As you make your way north, the seashells become ever-larger and more abundant due to the scarcity of humans who would take them home for keepsakes. What lies ahead is a miracle, something you simply no longer see: Miles and miles of uninhabited and undeveloped Florida coastline.

Being somewhat off the beaten path, the Cape’s history is largely defined by the sea. Archaeologists determined Native Americans of the Weeden Island Northwest Culture lived, worshipped, and fished along these white-sand beaches in pre-Columbian times. Spanish explorers, pirates, and settlers with visions of a thriving cotton seaport would sail these waters in the years to follow.

Leading up to the Civil War, there was little more than a solitary lighthouse on the Cape to warn seafarers away from the shoals that extend for miles into the Gulf of Mexico. An untold number of ships have run aground here over the centuries. The first lighthouse was built in 1847, only to be destroyed in a storm a few years later. A second went up in its place and was promptly leveled by a hurricane. A third went up, only to die the slow death of erosion. Finally, a fourth was built in 1883, this one constructed with an iron frame.

A saltworks run by the Confederacy was located on the Cape during the Civil War. The operation combined a process of evaporation with seawater which yielded 150 bushels of sea salt a day. Then, in 1862, the Union Navy arrived—and the saltworks was no more. Fast-forward 120-plus years to the 1980s when the first vacation homes appeared on the Cape—nearly all built upon pilings to accommodate the heavy surf from the inevitable cyclones that rolled through. Hurricane Katrina and Hurricane Michael both left their marks, ravaging the coastline. Since then, the area has set itself apart as a sought-after destination that, like its history, is all about the water.

Fishing on the Cape is a year-round affair, with local inshore, offshore and inland waters offering the full array of the Northwest Florida angler’s checklist: flounder, redfish, cobia, pompano, Spanish mackerel, black drum, tarpon—you name it. The two nearest towns—Port St. Joe to the north and Apalachicola to the west—serve as home ports to the area’s charter fleet, while the bays and rivers deliver spectacular fishing options.

The area, however, has a best-kept secret: scalloping on St. Joseph Bay. Rent a boat or bring your own during the scalloping season, which runs from mid-August to late September. All you need is a saltwater fishing license (which can be purchased locally), snorkeling gear, and a net to gather your catch as you make your way through the shallows and seagrass in pursuit of tasty bivalve mollusks. Some of the most abundant scalloping grounds are found in the shallows along the southern end of St. Joseph Bay near Black’s Island.

“It’s like an aquatic Easter egg hunt,” says visitor Evelyn Carter of Hattiesburg, Mississippi. “There’s nothing like it.”

Restaurant options include LongBill’s, a one-of-a-kind, Gulf-to-table, fresh-as-can-be seafood restaurant offering all your favorites from fish tacos to seafood pasta to oysters to shrimp to burgers and pizza.

Just to the east, on your way to Apalachicola, you’ll find the Indian Pass Raw Bar, a roadside treasure that’s been around for decades. On October 10, 2018, the establishment was badly damaged when Hurricane Michael made landfall just to the west. But now it’s back, along with the come-as-you-are atmosphere that made it famous. Grab a beer from the cooler, order a basket of shrimp and a plate of oysters. Then sit back, relax, and make new friends.

Apalachicola is a must-see destination all by itself. The oyster industry has been effectively shut down due to a lack of fresh water entering the Apalachicola Bay, but the shrimp here are incredible. So too are the restaurants—especially those featuring local seafood—along with the artisan shops. The streets come alive at sundown, so be sure to take your time wandering from one to the next. Of course, there’s the Apalachicola Maritime Museum and the town’s crown jewel—the Dixie Theater—an intimate performing arts venue dating back to 1915.

Further down the road, you’ll find Tate’s Hell State Forest, a 212,000-acre park that offers visitors a rare glimpse of what this part of Florida was like before the arrival of Europeans. Part swampland, part forest, part floodplain, part prairie, this ecological treasure is home to all manner of regional wildlife, including Florida black bear, bald eagles, gopher tortoise, and the red-cockaded woodpecker. There are 35 miles of rivers, streams, and creeks navigable by a shallow-draft boat such as a canoe or johnboat. An onsite boat launch offers easy access to waterways.

For groceries, fishing supplies and sundries, there’s the family-owned and operated Cape Tradin’ Post. It even includes a nicely stocked liquor store will keep your party in good spirits. Looking for a cigar to go with your rum and O.J.? They’ve got all that. “If we don’t have it,” as they say, “you probably don’t need it.”

360 Blue now offers over 50 of the finest vacation home rentals on Cape San Blas. Selected for their charm and proximity to the water, these homes are all about gathering with those you love in a destination like no other. Browse away at 360Blue.com.
EXPLORE CAPE SAN BLAS 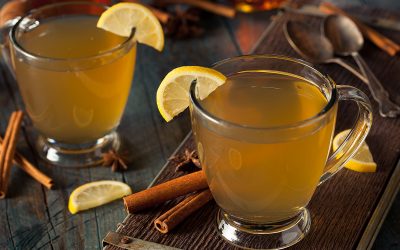 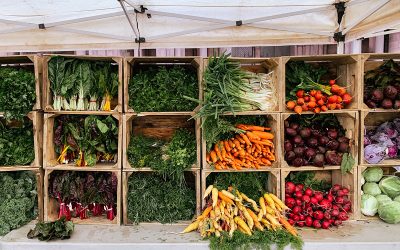 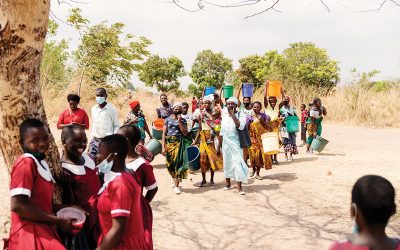